If you are a fan of rock music, then you know who the legendary Jake E. Lee is.  His current band is Red Dragon Cartel. For those of you who are not familiar with his name, you had to have heard him play at some point. Jake E. Lee’s career is most notable as first being the replacement guitarist for Randy Rhoads who played with Ozzy Osbourne and collaborating on the album Bark at the Moon and The Ultimate Sin.  He then went on to form the badass band Badlands with singer Ray Gillen in the late 80’s and then to do some solo work as well as a few other collaborations since then.

With strong rock songs like Deceived, Feeder, Slave and the gritty Wasted, this CD has not let music fans down at all.  The band has been on a world tour most of 2014. Anyone who has been lucky enough to catch one of their shows will tell you it is a show that should not be missed.  I can attest to this as I had the luck of seeing them perform live at Sweden Rock Festival in June.  They had some technical difficulties, but as the true musical pro’s they are they still put on one hell of a show and the crowd went wild!  They played some old Badlands songs, new Red Dragon Cartel songs and even a “two fingered salute” to Ozzy with Bark at the Moon which sent the crowd into full frenzied excitement.  An absolutely great show, full of energy and talent!

They’ve had to postpone some of their USA tour dates from June due to unforeseen circumstances so keep an eye out to see if they will be adding your city to their rescheduled dates.  I know they still owe Seattle a show, we are one that was postponed.  Anyone following along on my blog from the NW, if Seattle is the only date near you make a point to catch one of best live shows on tour this year! 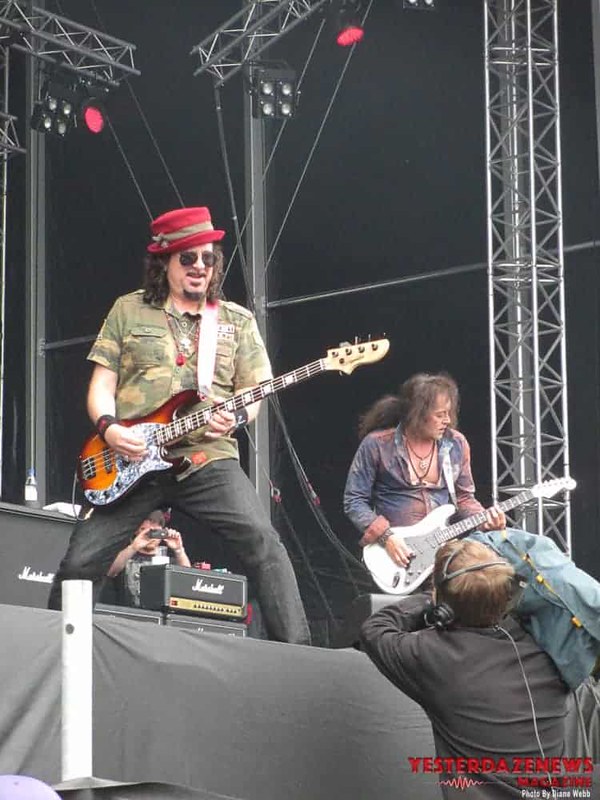 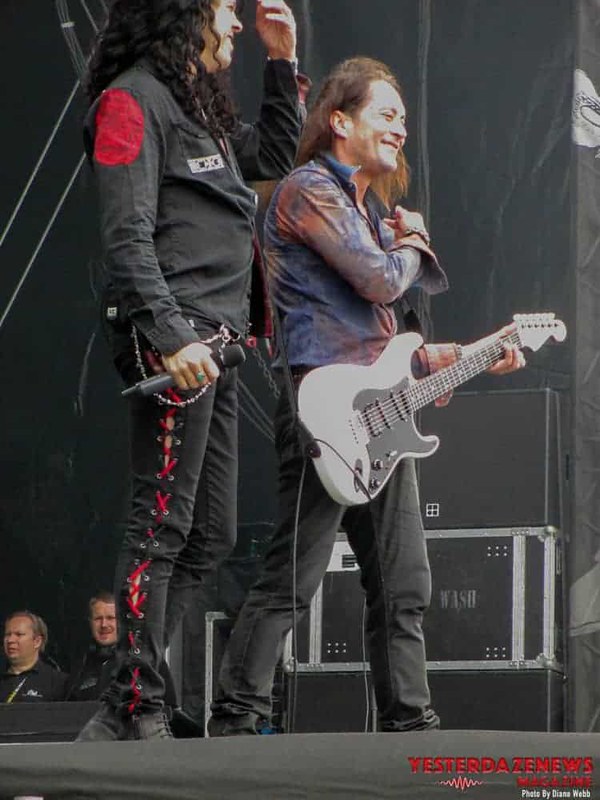 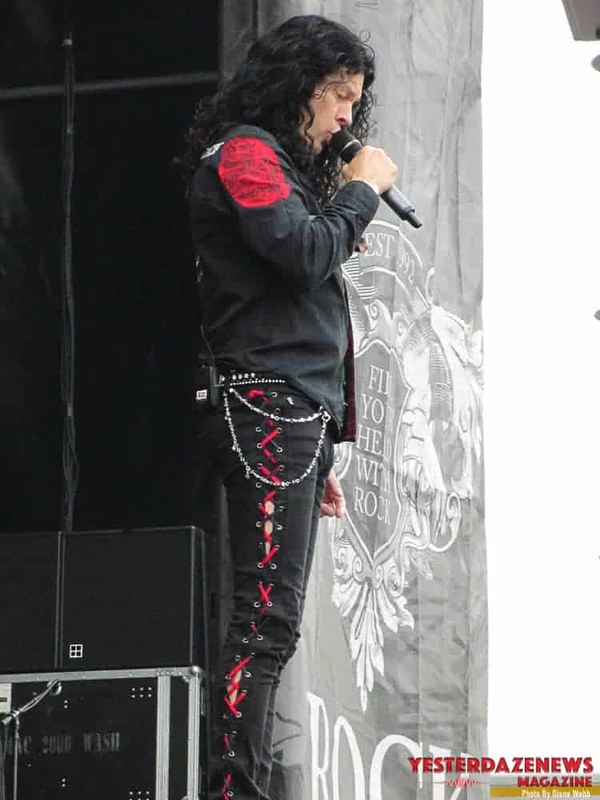 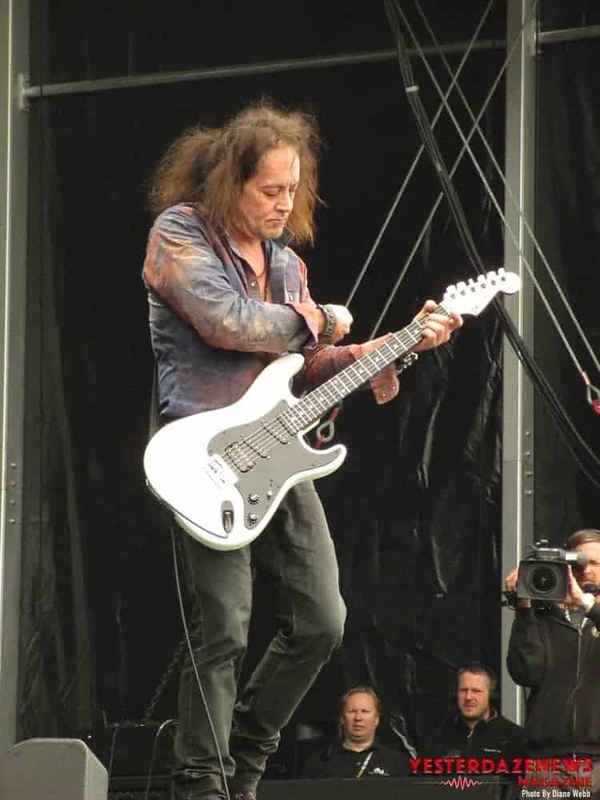 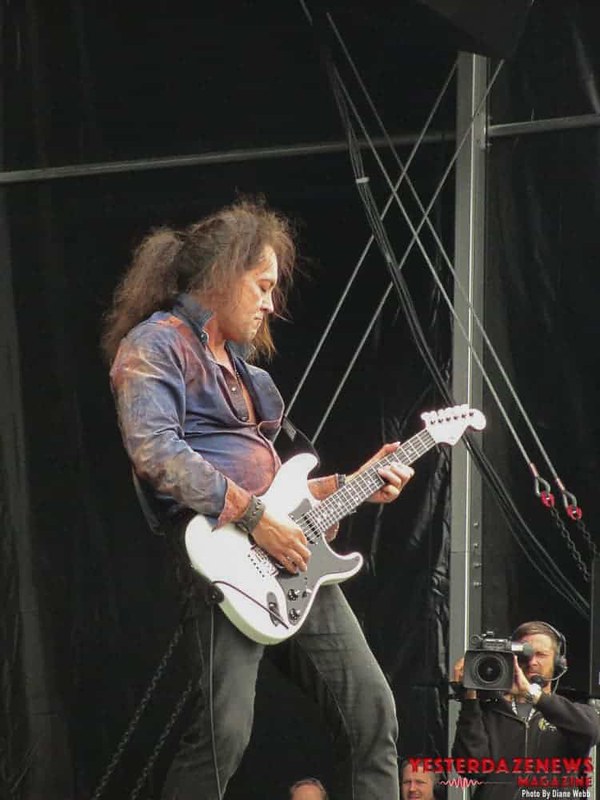 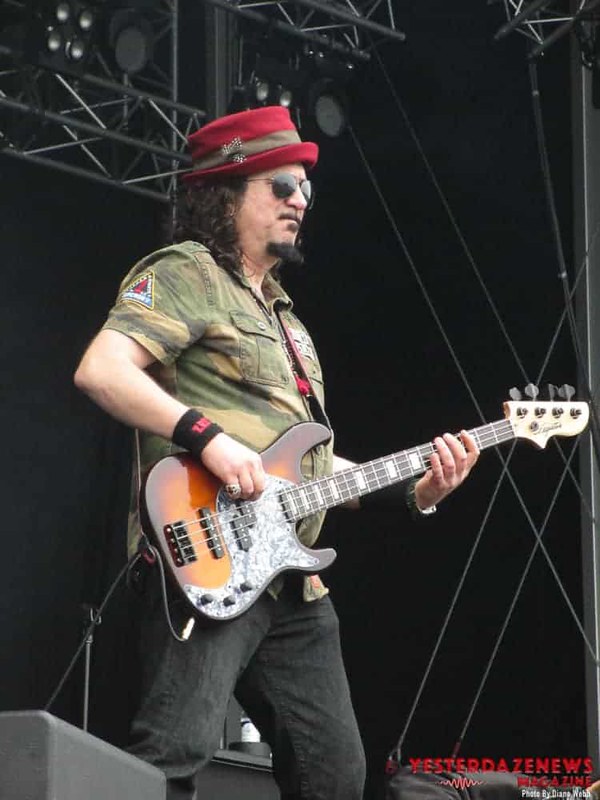 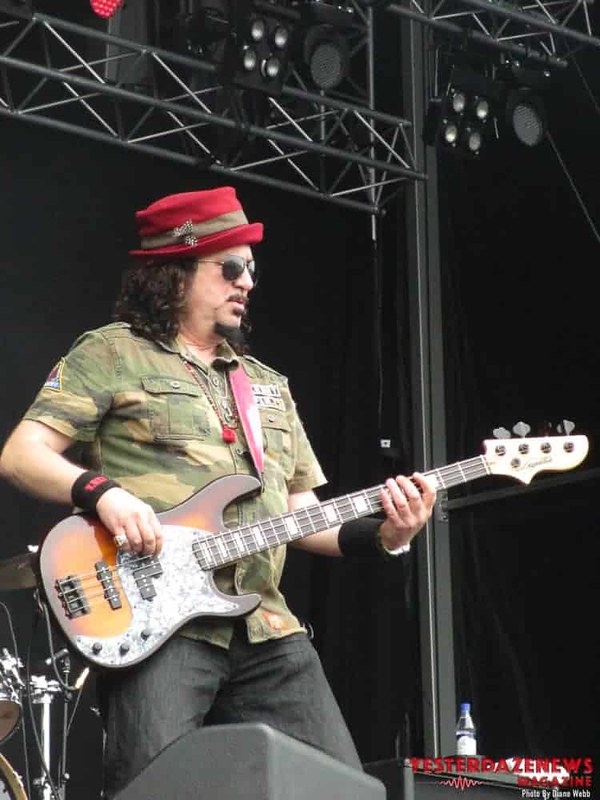 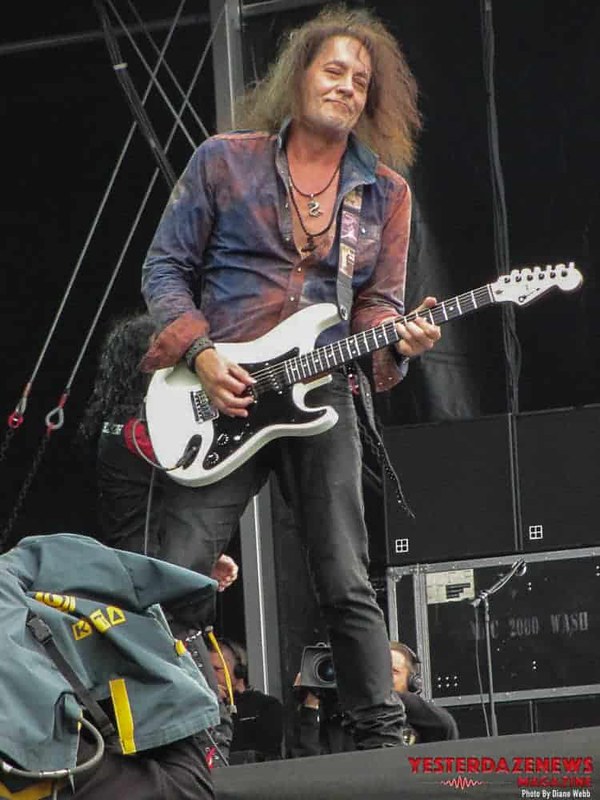 October 17, 2017 Diane Webb
Help Get The Word Out By Sharing This With Your Friends

June 29, 2016 Diane Webb
Help Get The Word Out By Sharing This With Your Friends

June 27, 2017 Diane Webb
Help Get The Word Out By Sharing This With Your Friends

Clutch Live – Not a Book of Bad Decisions!

Joan Jett and the Blackhearts Rock the Evergreen State Fair