Europe Takes the USA by Storm

It has been many years since Europe the band was first recognized in the United States for their insanely popular song The Final Countdown.  The 80’s are long since gone and TFC is still a staple around the world.  You can often hear it playing in many sporting events and most recently revived by Geico Insurance’s microwaved burrito commercial.

Often known from their breakout hit, Europe has come along way in their career while reinventing their sound from an 80’s hairband to what today can be called a heavy rocksound with a hint of blues.  While many fans of the band thought Europe faded away they actually have been busy over the last 11 years making new music with their albums Start From the Dark, Secret Society, Last Look at Eden, Bag of Bones and last years hit release War of Kings.

War of Kings has given old and new fans something truly heavy and truly Europe.  Eddie Trunk, That Metal Show, recently announce that War of Kings was his 3rd best musical pick for rock music in 2015.  This is no longer just your mom and dads old band.  They are now this generations band as well.

Europe did a small tour in the USA last year and left many fans in towns they skipped crying foul.  Well last week Europe hit the USA again with an opening date at the Rockbar Theater in San Jose, CA on Jan. 19th.

I had the good fortune to be at the first show of the tour.  The band was exhausted from traveling from overseas to make it for the show and aside from a few Red Bulls for guitarist John Norum and a brief moment when drummer Ian Haugland laid his head down over his drum kit, the fans were none the wiser.  The band put on a fantastic, high energy show.  These guys seriously rocked the night!

They played some of the old hits and a good majority of the new album.  They are clearly professionals who have defined the sound they want to give their fans.  The fans were excited, loud and intense.  Great way to start the tour off!

I caught up with band at their Hard Rock Live show in Las Vegas this past weekend.  I had a chance to ask them how they feel the tour is going.  They said it is going great and the fans have been wonderful. They are really enjoying their time here so far.  Of course I had to give them a plug for the Northwest fans and invited them to come see us in Seattle anytime! Check out photos of the band from both the San Jose and Las Vegas dates as well as their opening support Gabbie Rae. 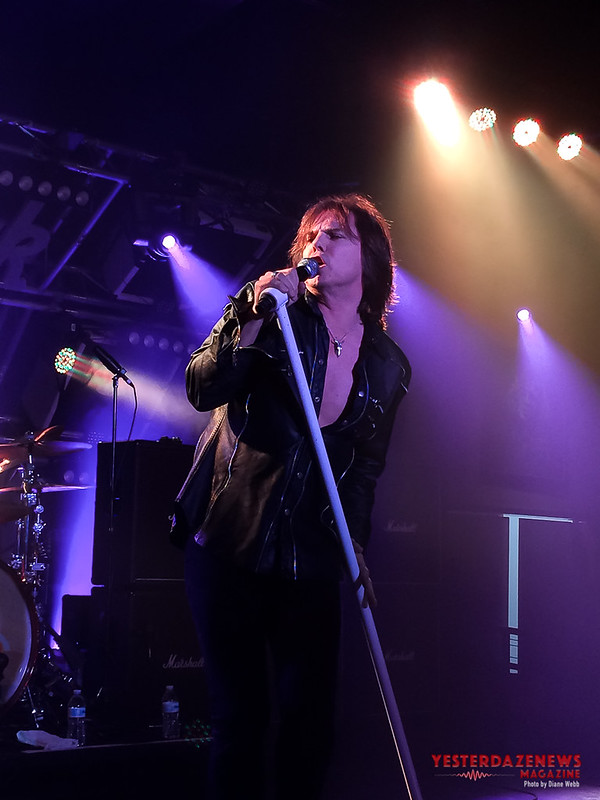 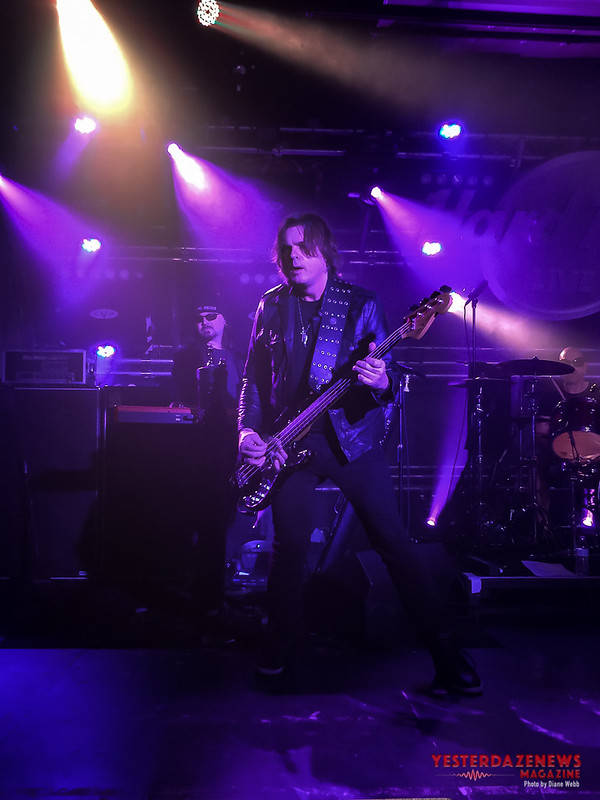 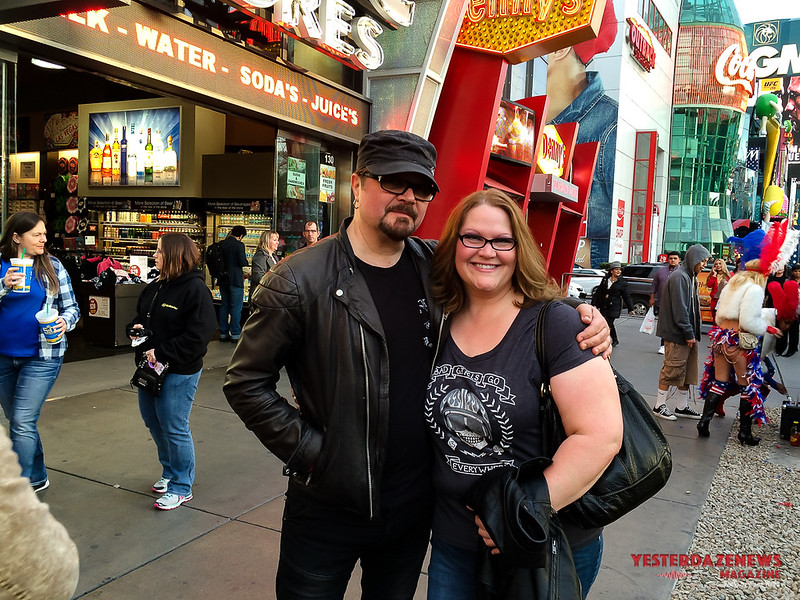 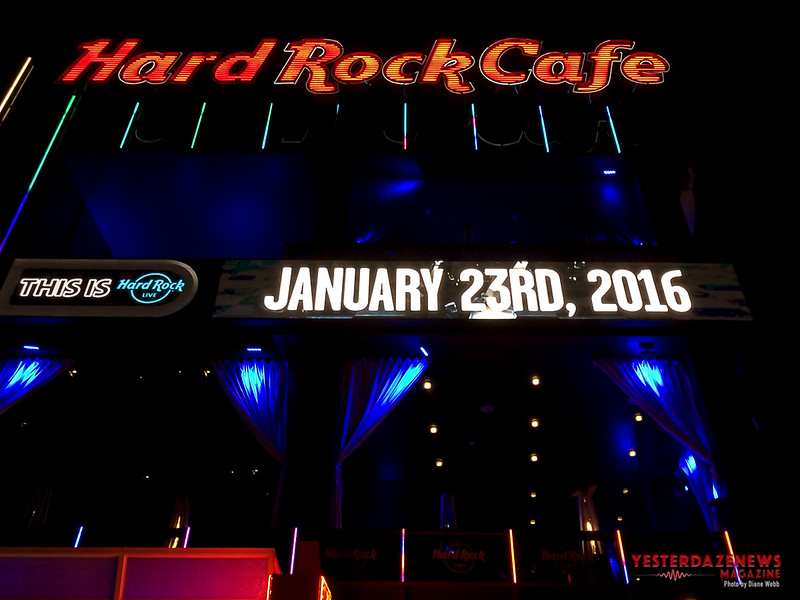 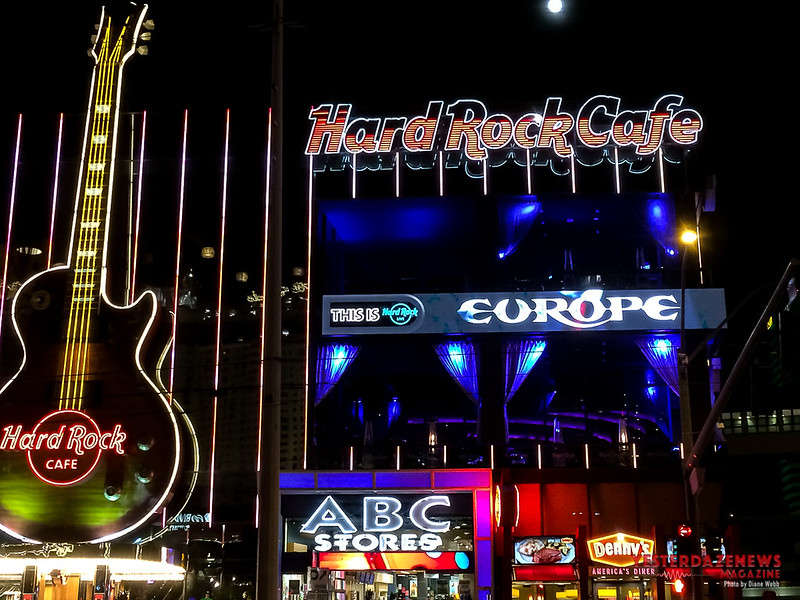 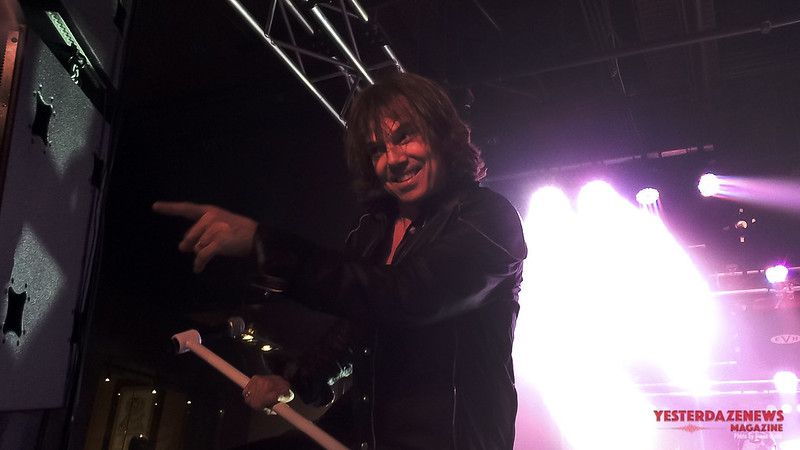 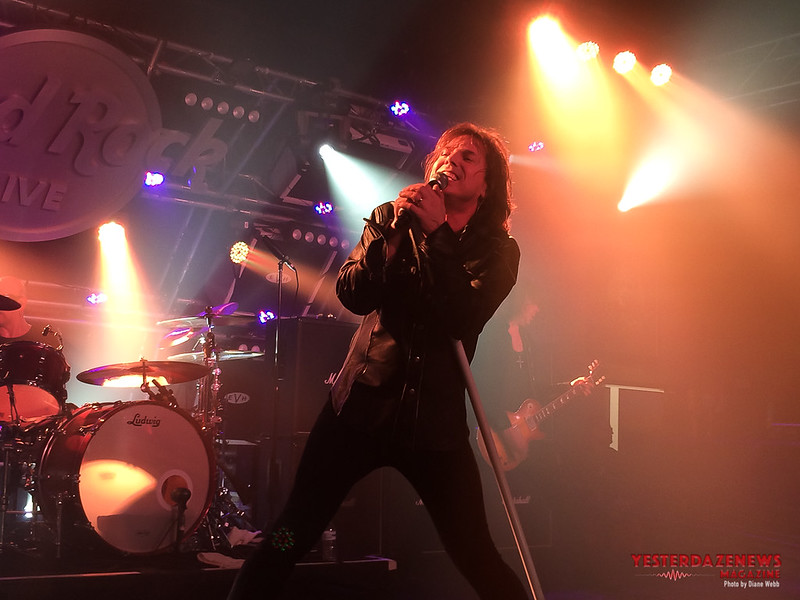 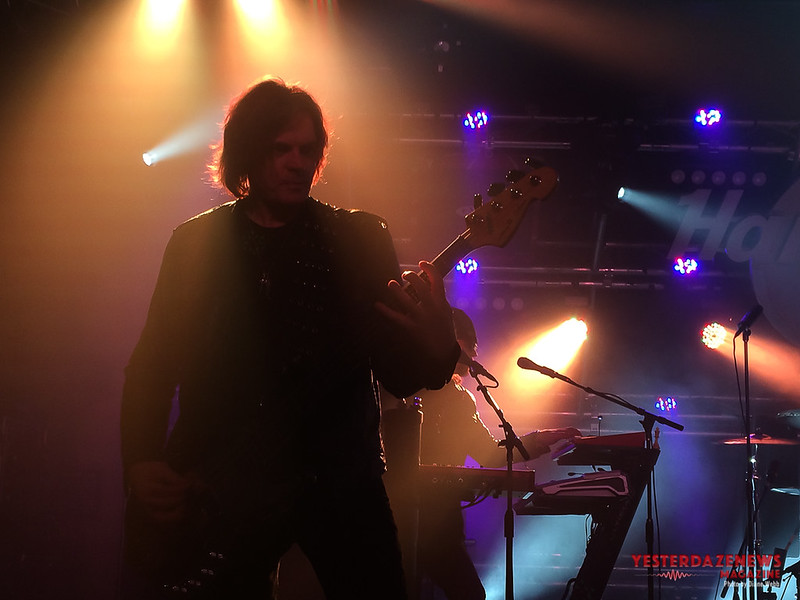 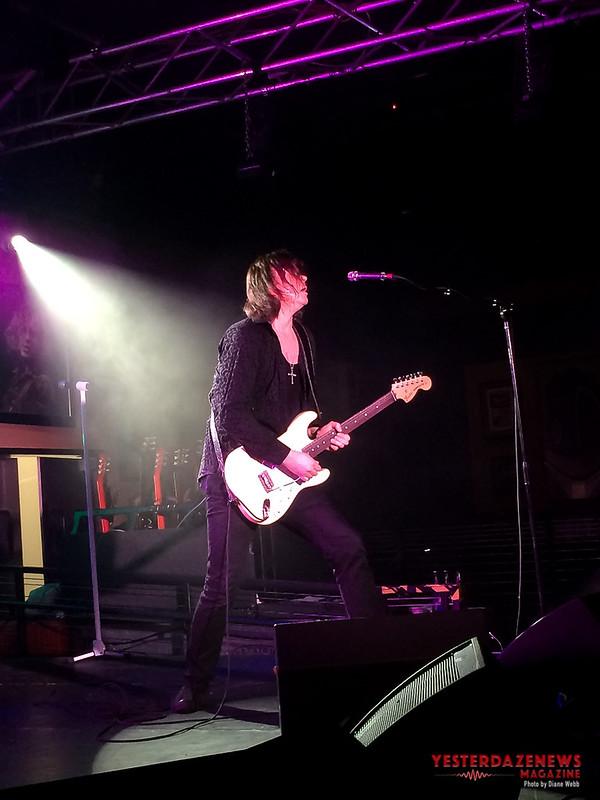 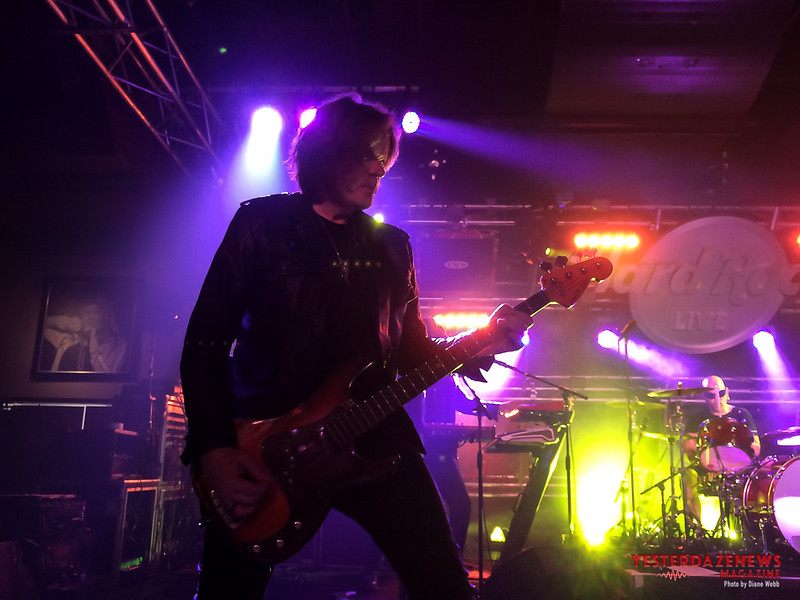 Audio Interview: Ian Haugland of Europe on “Walk The Earth”

October 9, 2017 Diane Webb
Help Get The Word Out By Sharing This With Your Friends

October 5, 2017 Diane Webb
Help Get The Word Out By Sharing This With Your Friends

Help Get The Word Out By Sharing This With Your Friends260    260SharesEurope Album: Walk The Earth […]

May 9, 2018 Press Release
Help Get The Word Out By Sharing This With Your Friends

Clan of Xymox at the Oriental Theater in Denver