February 2, 2016 was a cold and rainy work night in Tacoma, Washington.  In the port city just south of Seattle approximately 23,000 fans lined up in the dark and wet weather to  see what was sure to be an unforgettable show.  The sold out crowd was buzzing and full of energy to join in on the first night of AC/DC’s second American leg of the Rock or Bust tour.

Fans of all ages packed the Tacoma Dome.  There were new fans coming to their first AC/DC show and loyal old fans wearing past  tour t-shirts like a badge of honor.  Young and old united for one goal; to see some of the best Australian rock musicians perform legendary hits live on stage.

People were wearing red lit plastic horns in every direction I looked.  It was almost cult like; a show of unity in action.  As the crowds made their way through the long merchandise and beer queues then down to their seats the noise level started to rise, indicating the show was about to start.

As the lights dimmed the crowd got excited and cheered.  First up; Tyler Bryant and the Shakedown out of Nashville, Tennessee.  Practically unheard of in our area, this band brought some serious bluesy rock music to the stage.  It was one of those great moments when a band you’ve never heard of blows your mind and leaves you wanting more.  They rocked the crowd with some originals and then a cover of Muddy Waters, I’ve Got my Mojo Working.  This is a band to seek out if you have never heard them before.

After a short intermission the main event started off literally with a boom of pyrotechnics.  The band pleased the crowd with a mix of new and old songs and a bunch of raunchy hip thrusts from singer, Brian Johnson.  Signature school boy dressed axe slinger, Angus Young didn’t miss a note while running all over the large stage.  Cliff Williams, Steve Young and Chris Slade also brought their A games to this show.

What a way to start off a tour.  AC/DC doesn’t need the frills of huge light shows or other routinely over used gimmicks so many lesser known acts use in their shows today.  All AC/DC has to do is show up ready to perform and they kick butt!  Tacoma got one hell of a show.  For those about to rock with AC/DC over the next few months, reat assured, you will have your mine blown when your show time comes up.  These guys aren’t going to take your ticket money without giving you a show well worth the ticket price!  Thank you AC/DC for a fantastic live show! 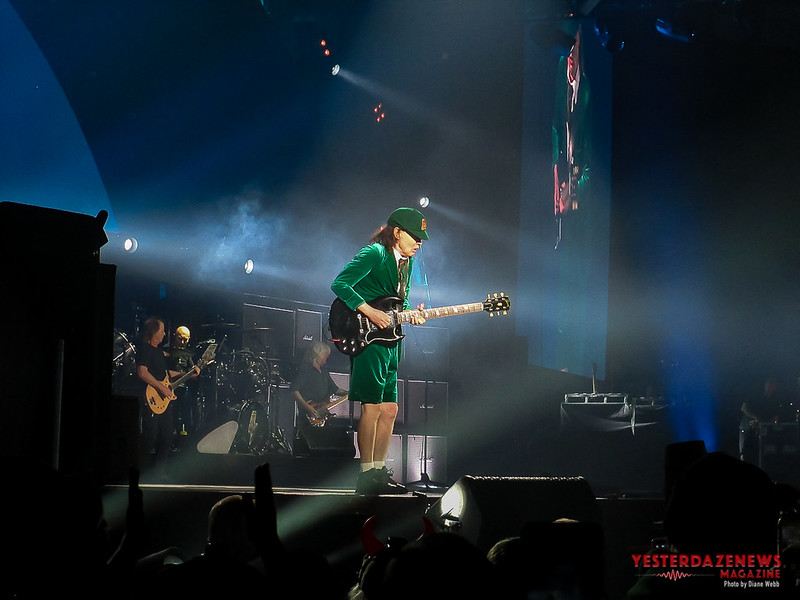 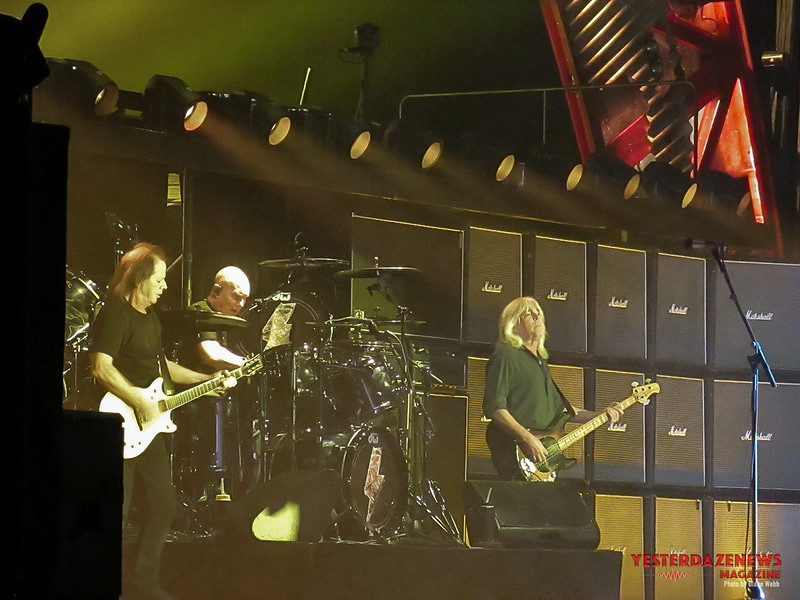 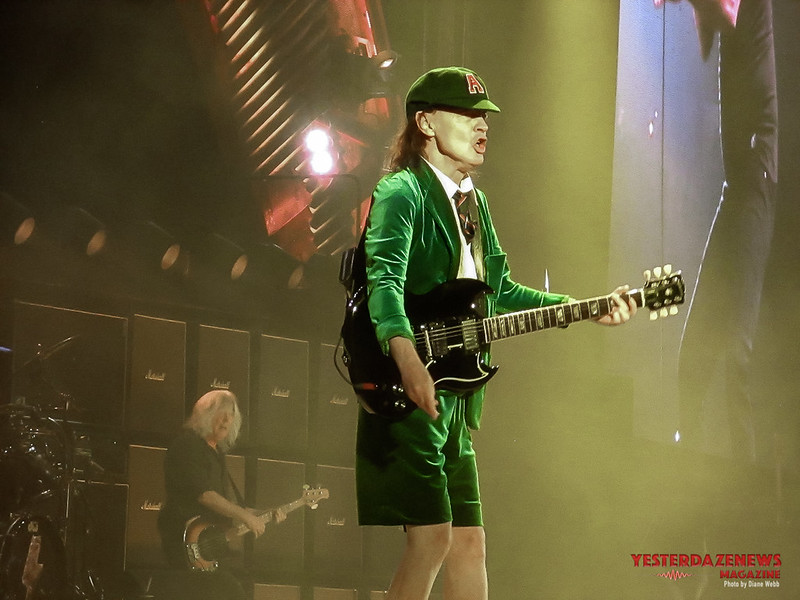 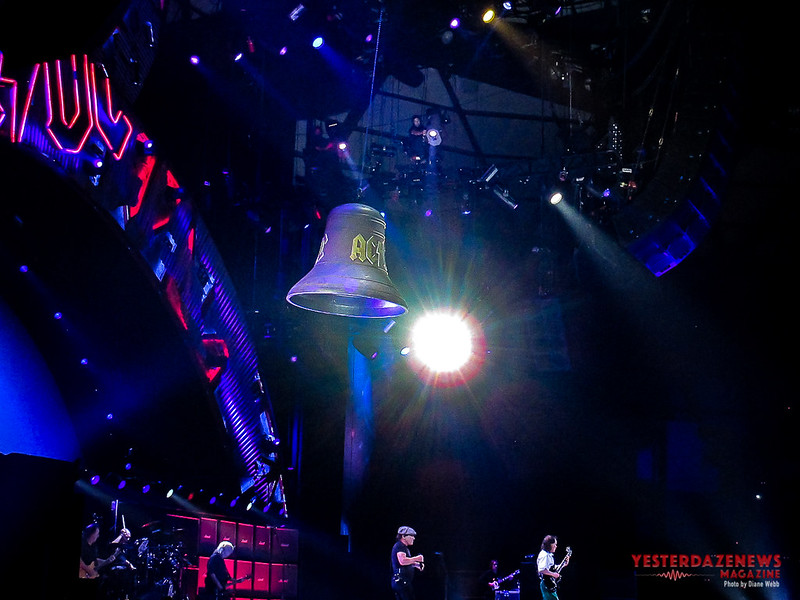 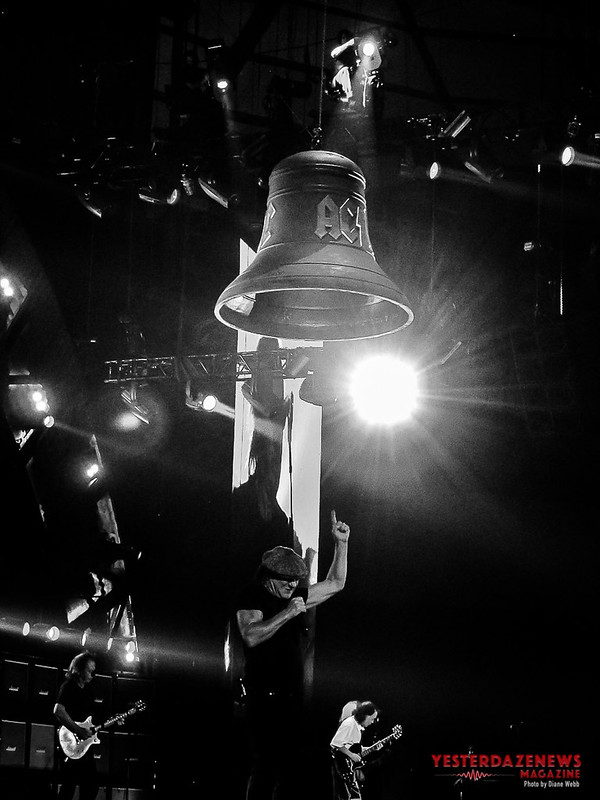 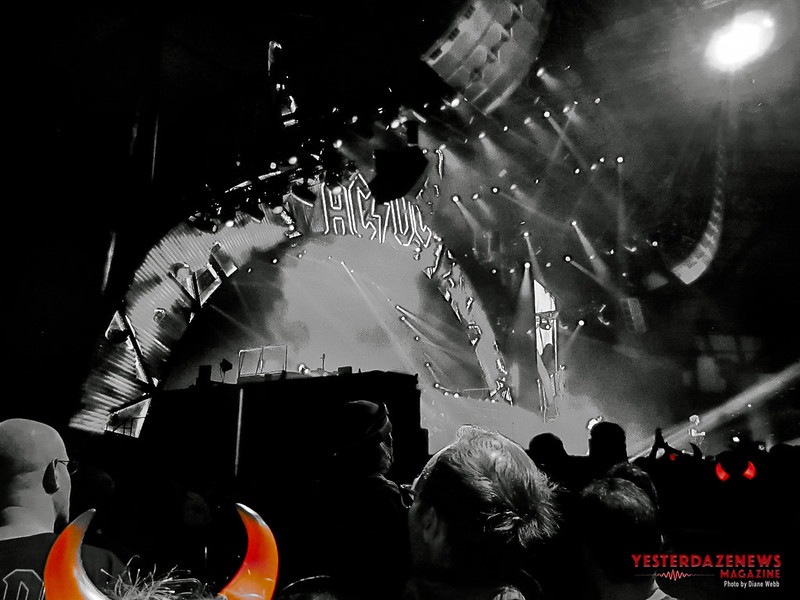 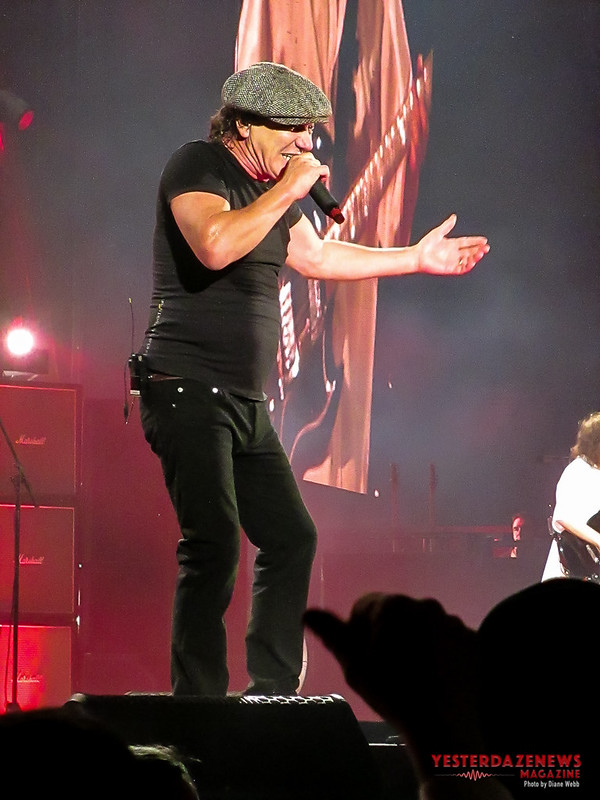 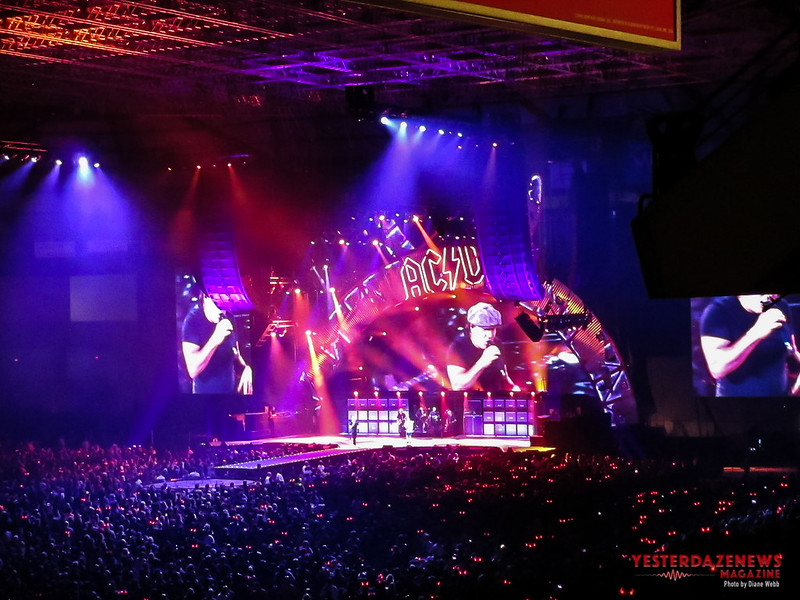 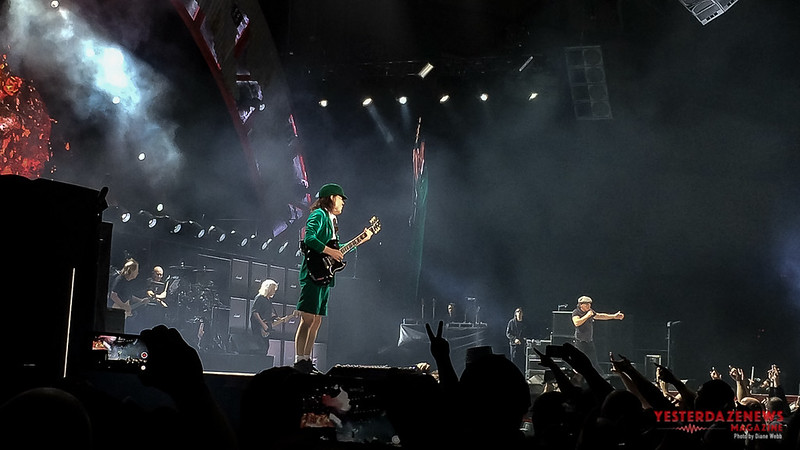 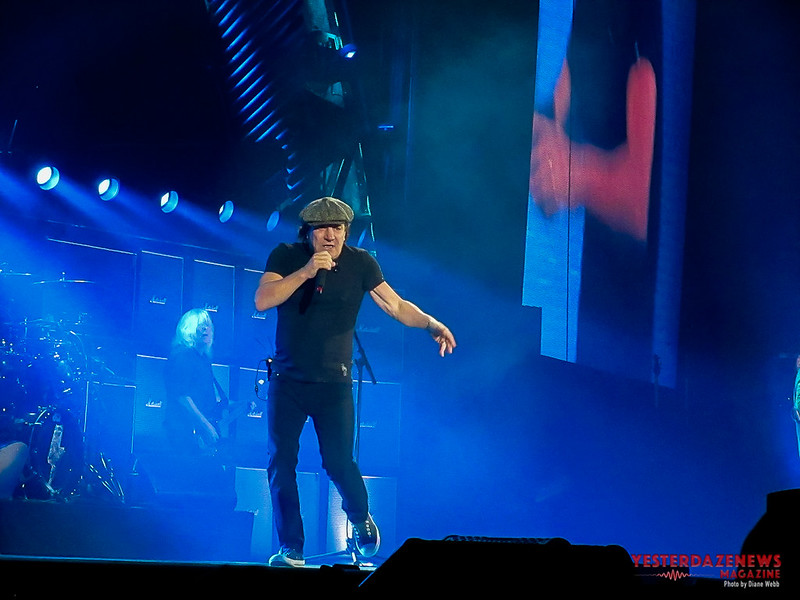 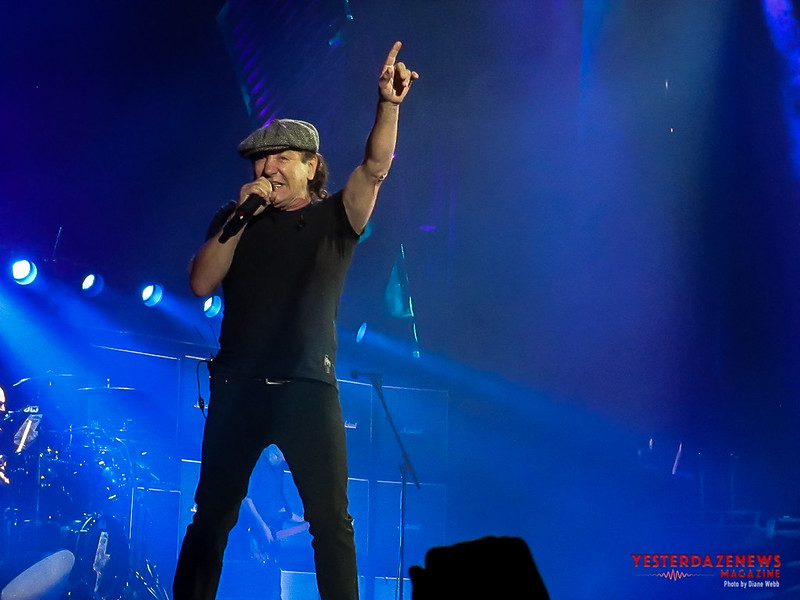 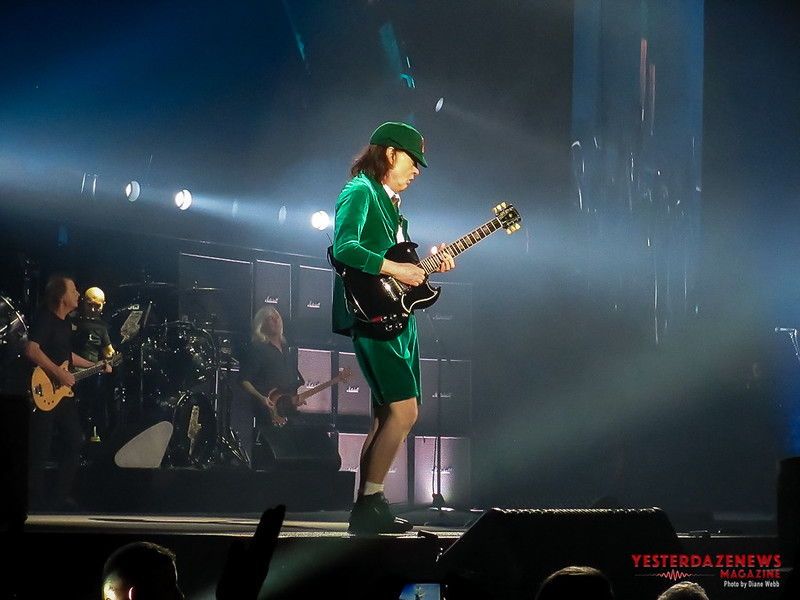 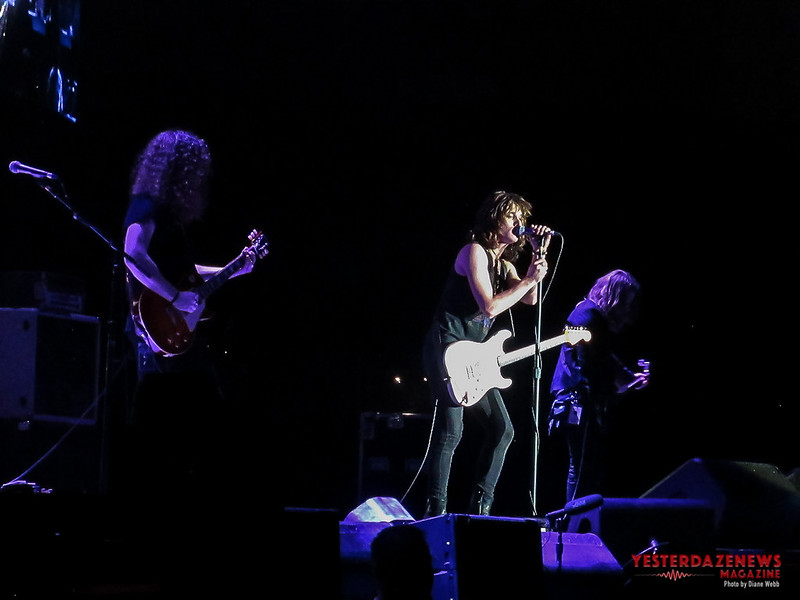 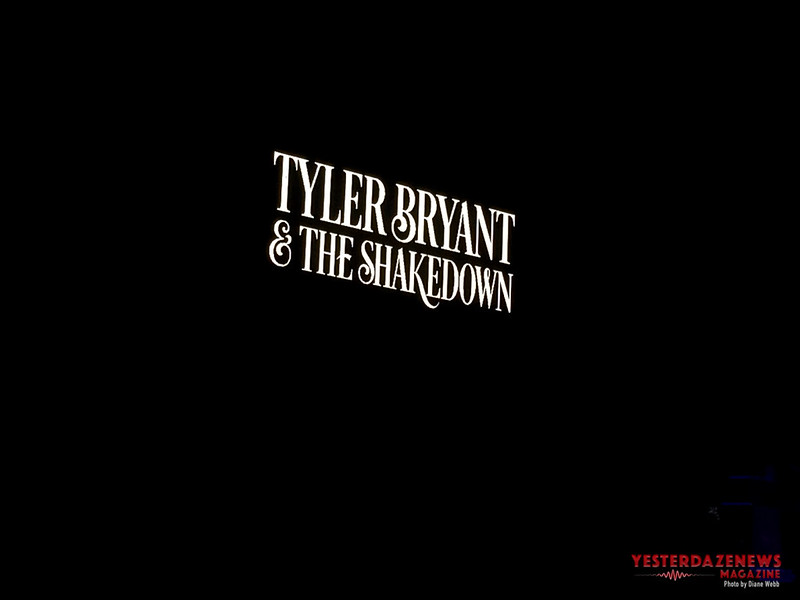 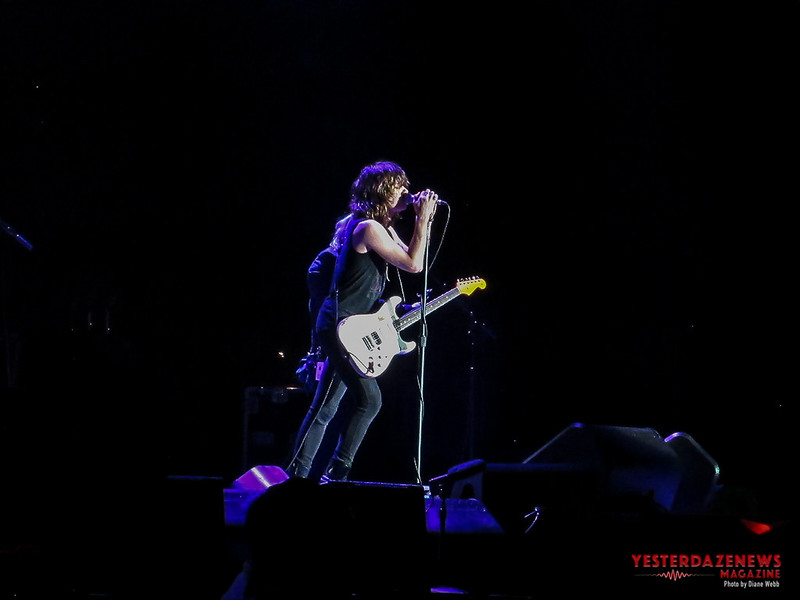 About Diane Webb 650 Articles
I am music fanatic, writer, photographer, music publicist and artist manager who loves to travel and has severe wanderlust. Music, travel and enjoying life is key! Follow my photography Instagram: @yesterdazenews Facebook: @YesterdazeNewsPhotography. Follow my publicity on IG/FB @playloudagency
Follow Us Online

Havok Announces Us Headline Tour With Ringworm And Mobile Deathcamp