This past Saturday the University of Washington opened Husky Stadium up to the fans with Spring Preview 2016.  This event allowed fans to have up close access to the Husky football team players.  Fans were able to get autographs and photos with the team then watch an open practice in the stadium to preview what the upcoming season holds in store for all the Husky fans. After the practice fans had a chance to put their own feet on the field and experience what the players do from a different viewpoint.

The team practice and scrimmage gave us an idea of what the team holds in store for us come September when the season officially opens.  From what I saw on the field, we look to have one heck of a team already.  The players looked sharp on the field.  Fingers are now crossed for the upcoming season. Go Dawgs! 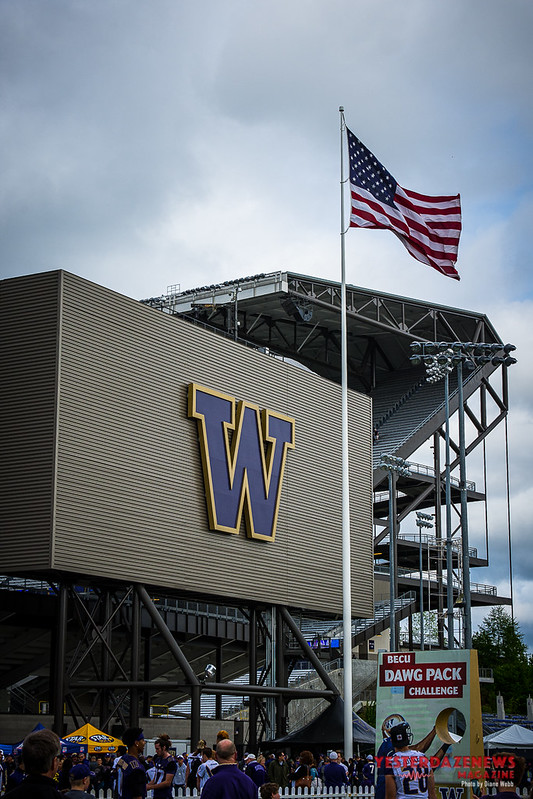 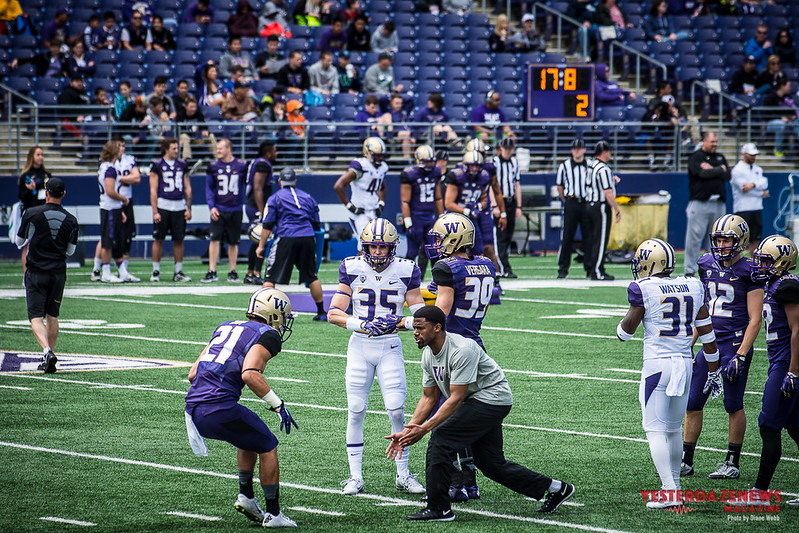 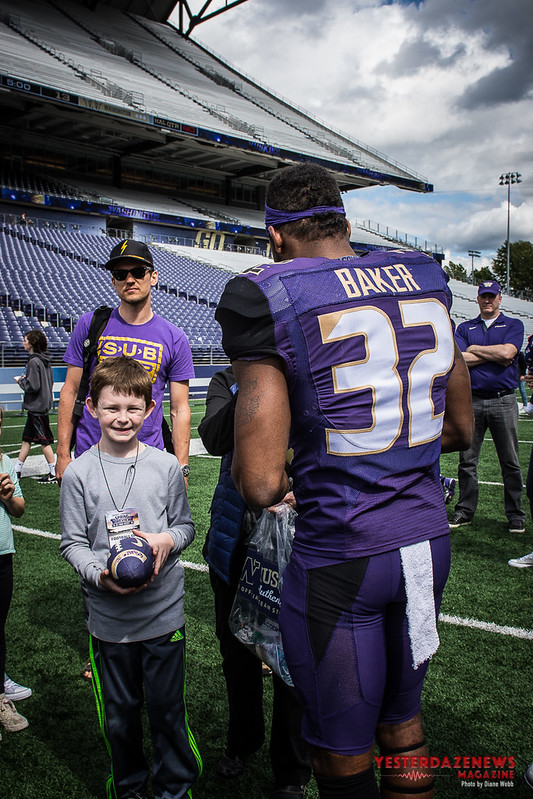 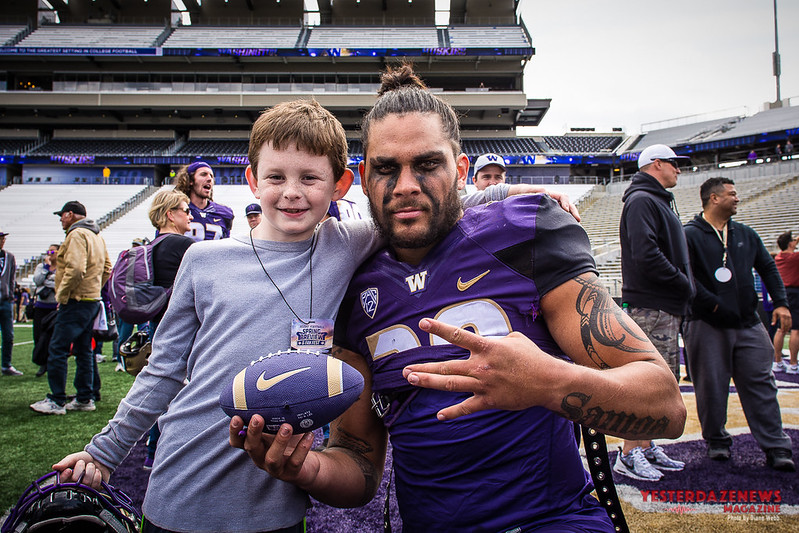 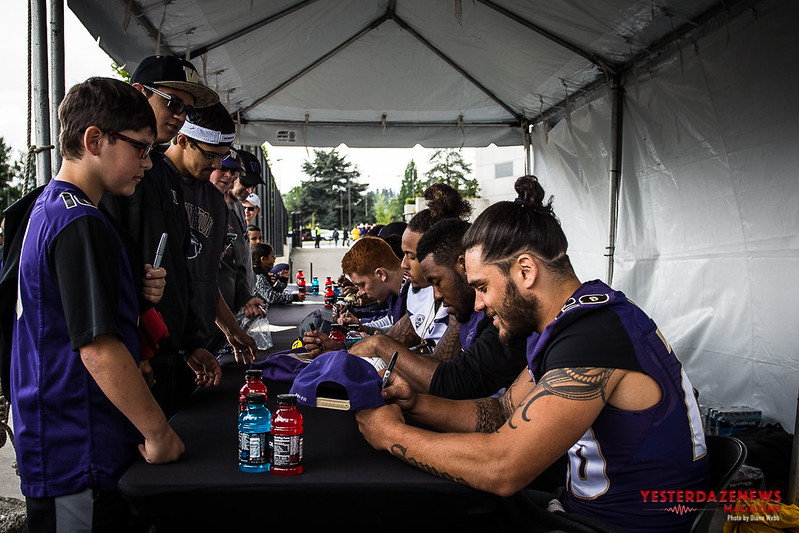 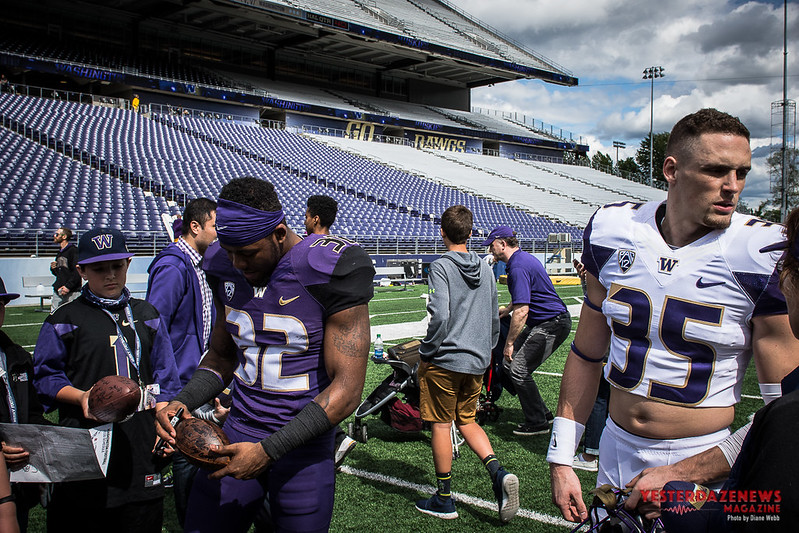 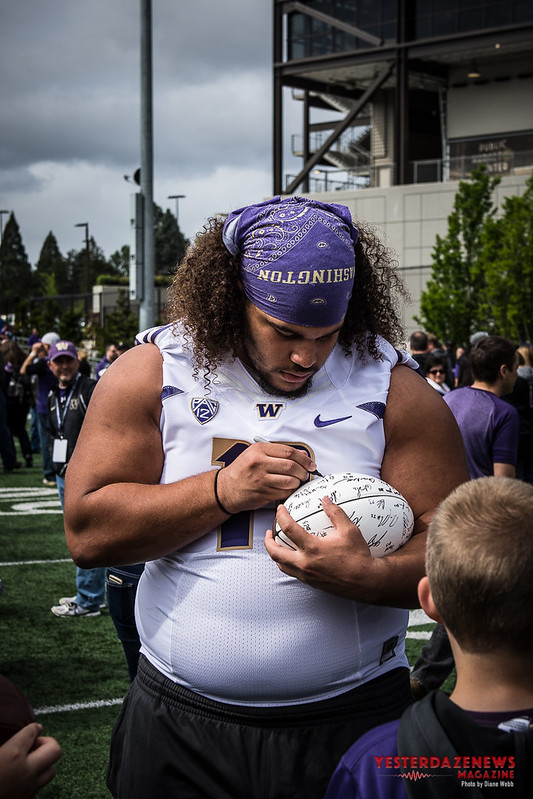 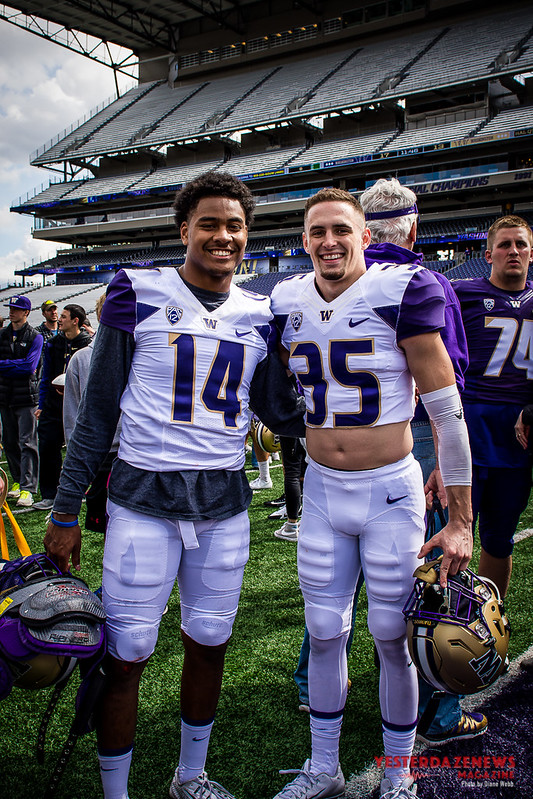 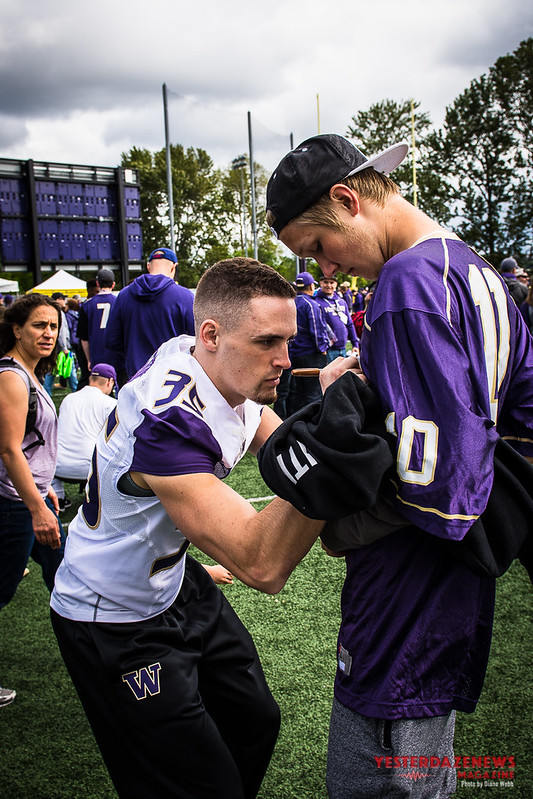 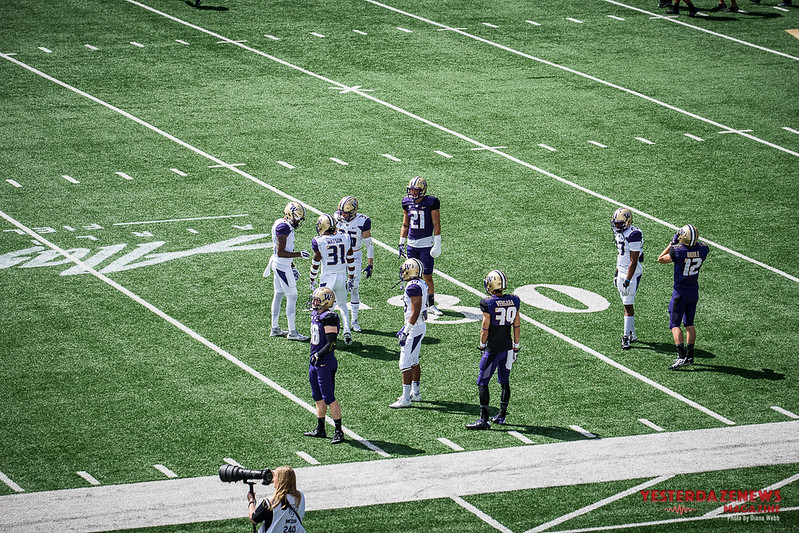 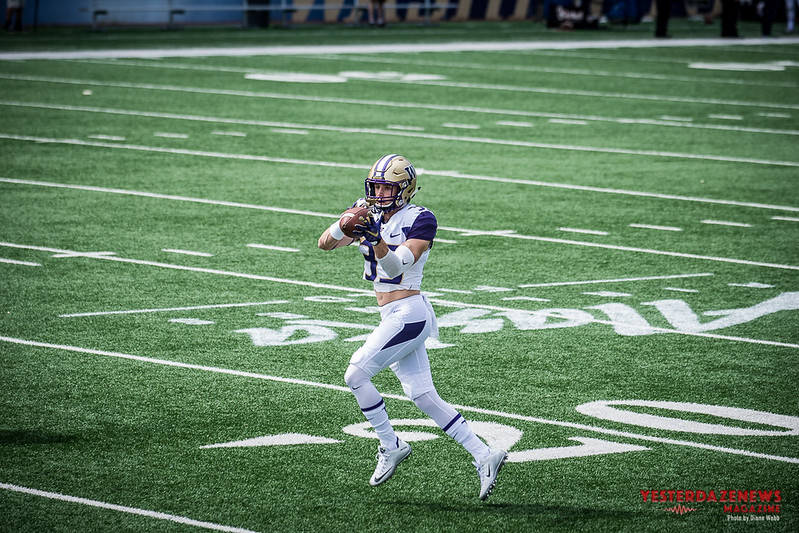 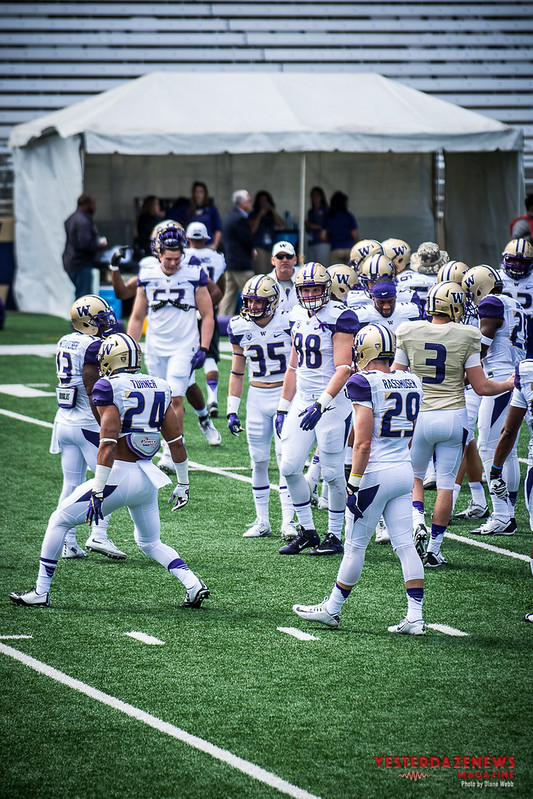 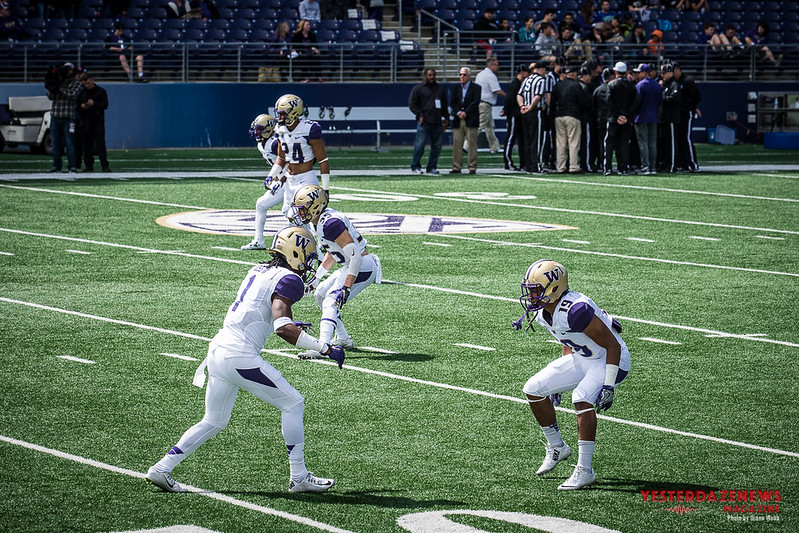 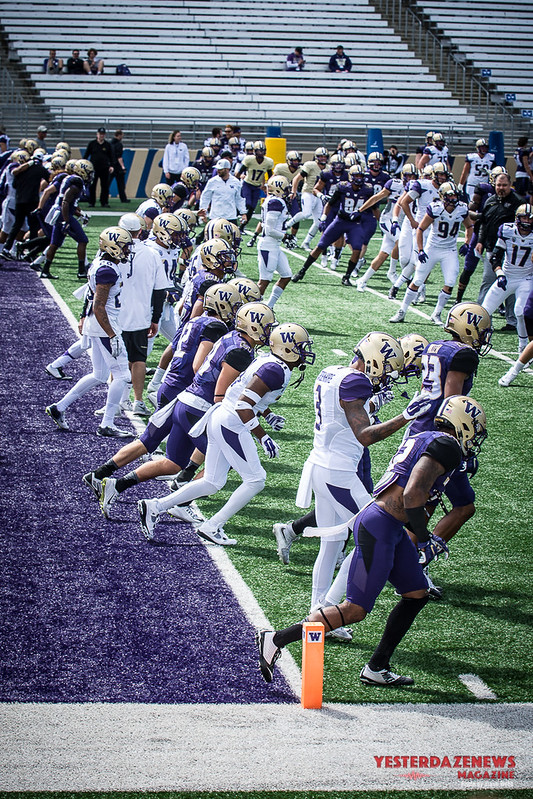 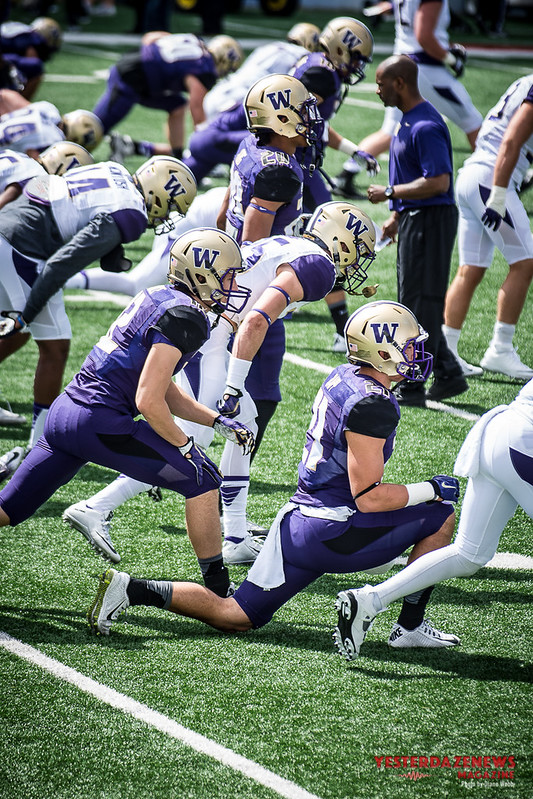 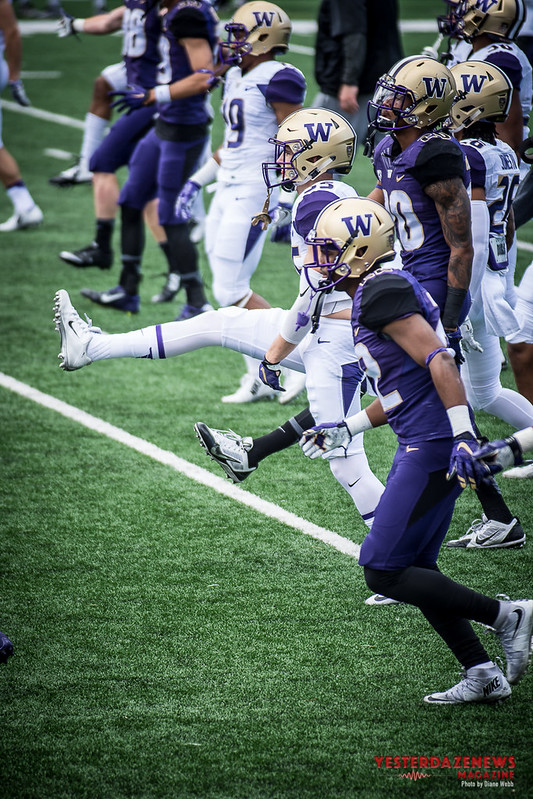 MEAT LOAF TO APPEAR ON OPRAH: WHERE ARE THEY NOW?