Saturday night Foreigner raised a little hell at the Skookum Creek Event Center at the Little Creek Casino in Shelton, WA.  The band had performed just north of Seattle the night before but brought a full energy show for the mid sized crowd in Shelton.  This show had no opening support, as if Foreigner ever really requires anyone to warm their crowds up for them.

The band took the stage a little after 8:00pm as the crowds rushed the stage to secure a spot to get up close and  personal with the band.  Vocalist, Kelly Hansen, entered from the top of the stage in true rocker fashion with his signature tight pants, baggy top, scarf and tinted sunglasses as he led straight into “Double Vision”.  The evening was packed full of hit songs and playful interaction with the fans.  From time to time a random phone or camera became captive by Kelly as he made videos and took photos with fans devices then handed them back to grateful fans.  At one point in the show Kelly Hansen jumped out into the crowd and walked through the aisles high-fiving excited fans.

At the encore the Olympia Choral Society from Olympia, WA took stage to perform “I Want to Know What Love Is” with Foreigner.  Then the band wrapped up the evening with “Hot Blooded”.

Foreigner has been touring the world this year.  They are set for a few more North American dates before they head back to Europe to perform a few major summer festivals, then will return to North America to finish out the remainder of the 2016 tour.  Check their website for a tour date near you.

Performing members of Foreigner at the Shelton show: 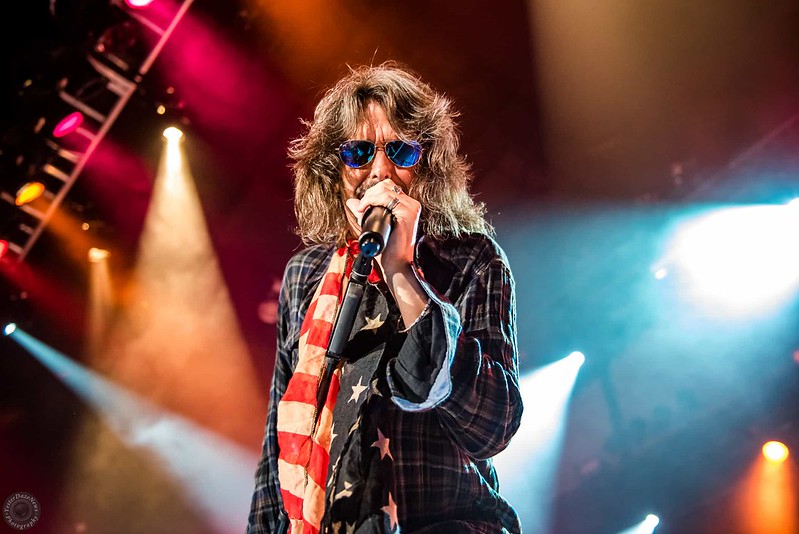 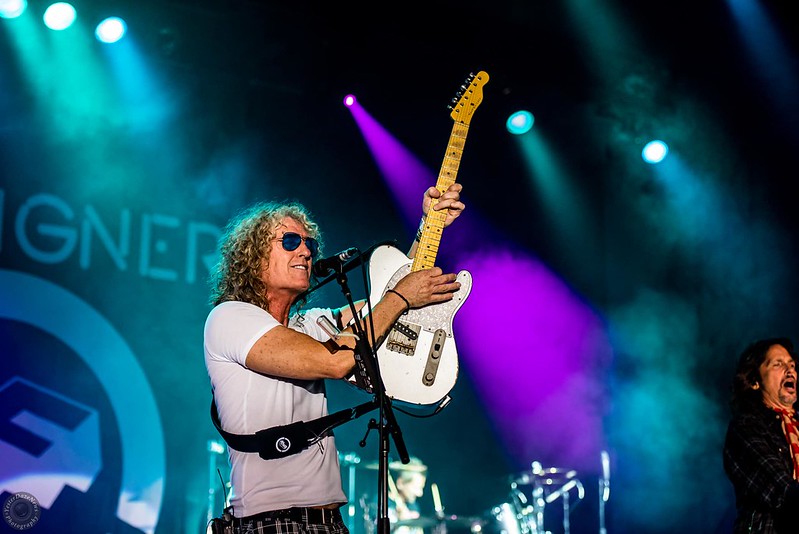 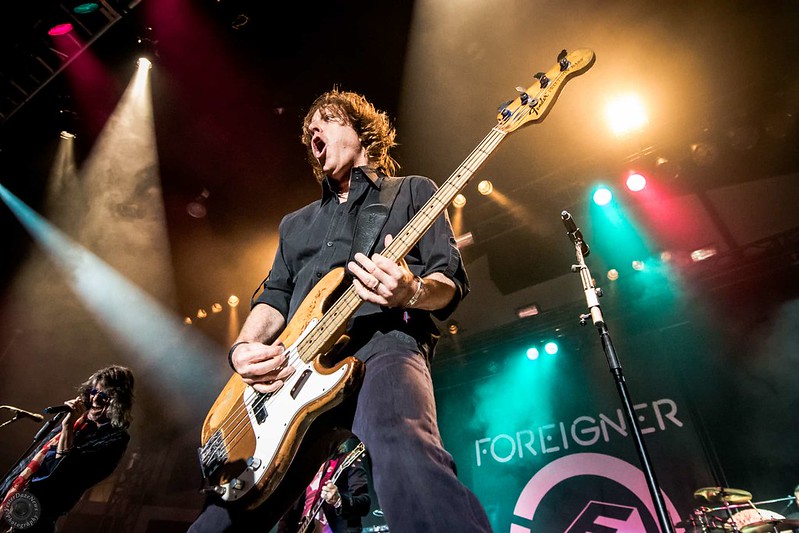 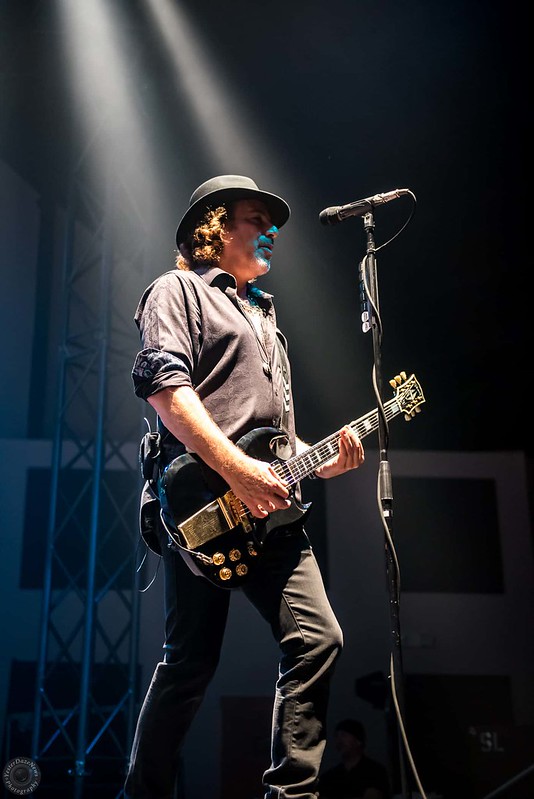 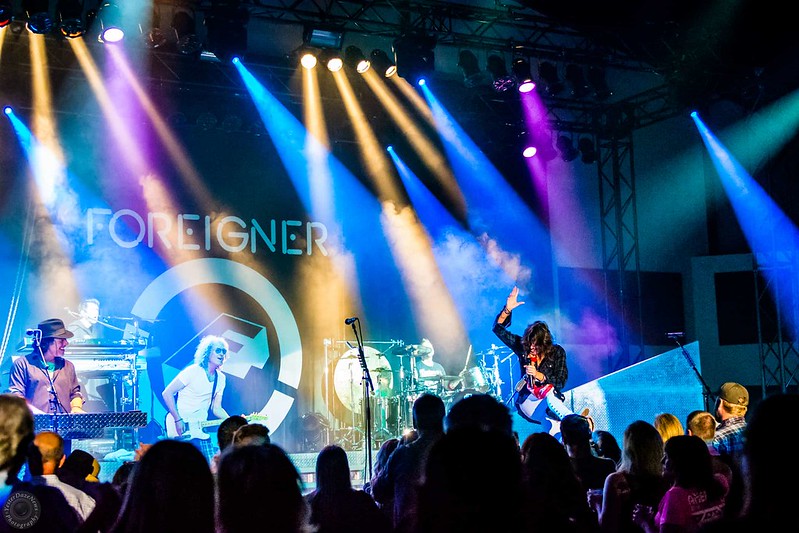 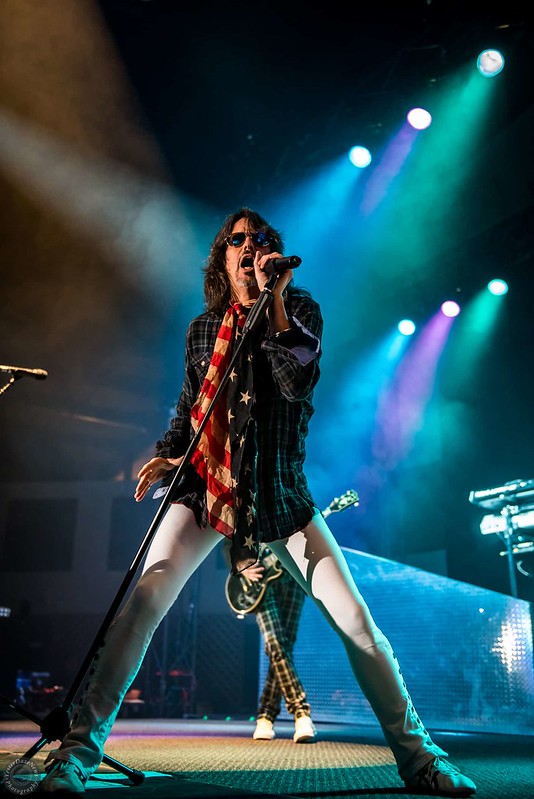 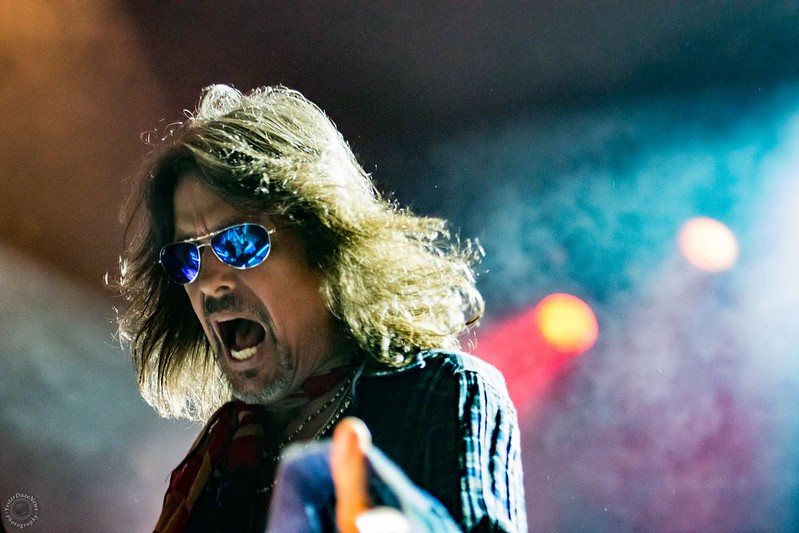 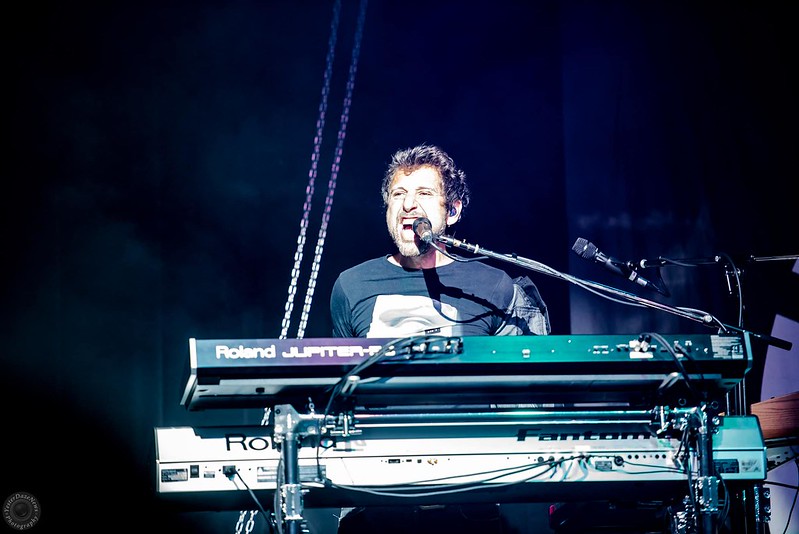 August 25, 2017 Diane Webb
Help Get The Word Out By Sharing This With Your Friends

Interview with Tom Gimbel of Foreigner

July 27, 2018 Diane Webb
Help Get The Word Out By Sharing This With Your Friends

August 30, 2017 Editor
Help Get The Word Out By Sharing This With Your Friends

Help Get The Word Out By Sharing This With Your Friends1    1ShareCONTEST TIME: Fans of Foreigner […]

Matt and Kim Kick Off 2018 North American Tour; ‘Almost Everyday’ Set to Release in May!

LIV SIN RELEASES VIDEO FOR “KING OF THE DAMNED”

‘ALL IN FOR THE GAMBLER: KENNY ROGERS FAREWELL CELEBRATION’