Extreme U.K. metal band Dragged Into Sunlight made a stop in Seattle on their current tour.  They performed at the Highline Bar with opening support from Primitive Man (Denver), Cult Leader (Salt Lake City) and Heiress (Seattle).

I haven’t had a chance to see these guys live before and I wasn’t sure what to expect when candles started being lit at the front of the stage followed by fog.  Their performance was done in extreme darkness with their backs to the audience the majority of the show.  The only lighting for the show was from a candelabra at the front of the stage and very low lighting from the stage floor in red with the periodic strobe flash.   The crowd pressed up to the stage to be as close as possible to get a look at the band.  Lights or no lights the show floor was packed and the crowd enjoyed the show.  If you have issues with extreme lighting, take note because this may not be a show for you.

I had heard before the show that the band members haven’t gone out of their way to make their identities known, but quite the opposite.  It’s not like there has never been a photo of them anywhere before, but as for this show these guys will keep their identities hidden a little longer as no one was able to get a good look at them on stage.  They were out mingling in the crowd, but being that no one knows who they are by photo or video, they never knew who they were talking to.  One day I suppose someone will spill who they are to the world.  Until then, we will just keep enjoying their sound.  I mean, isn’t that what music should be about anyway? 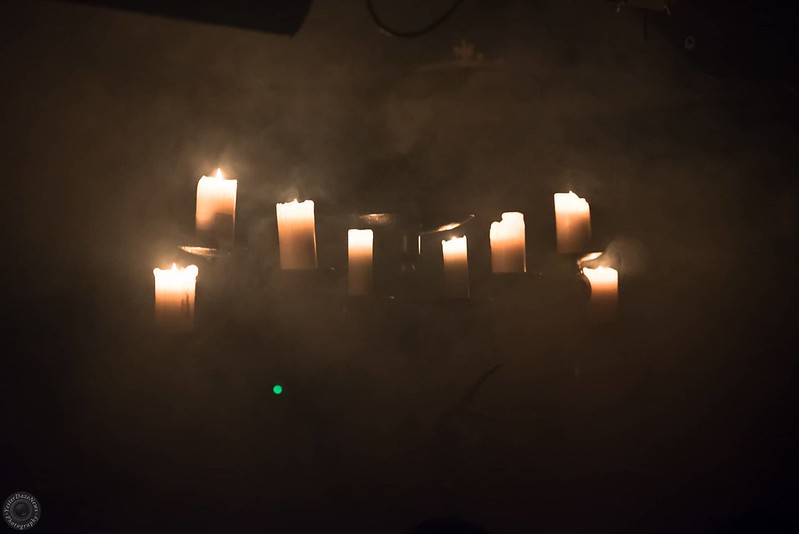 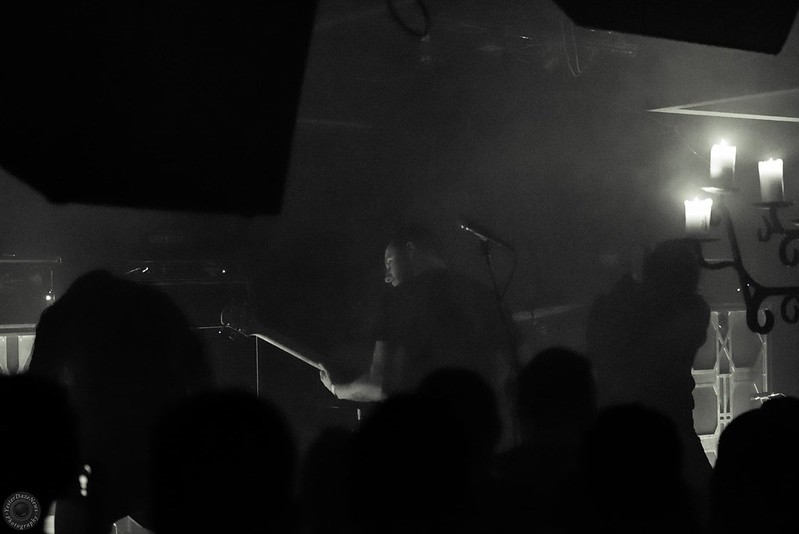 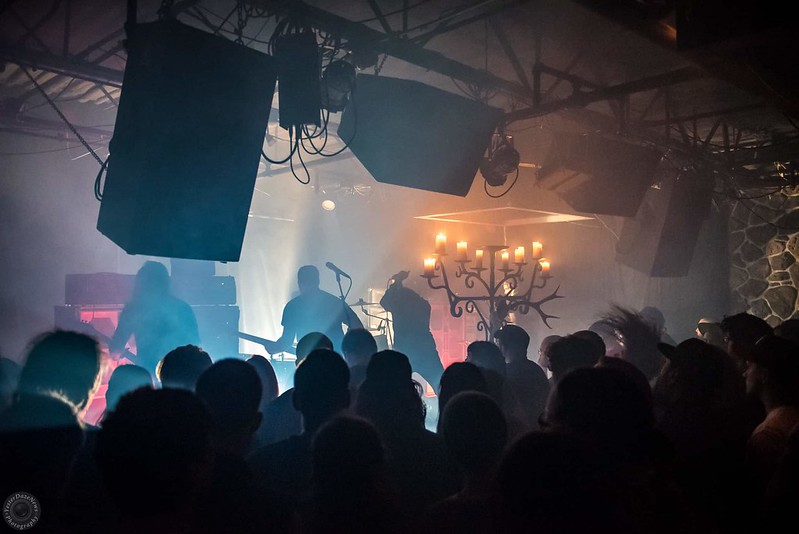 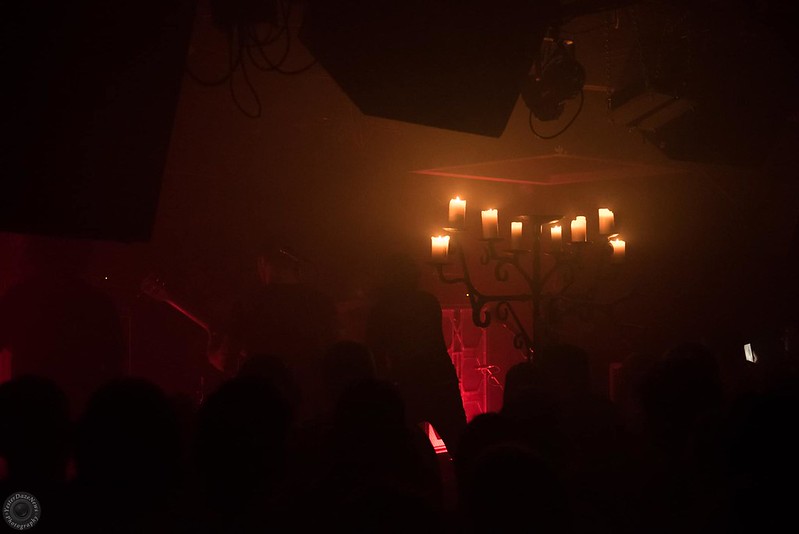 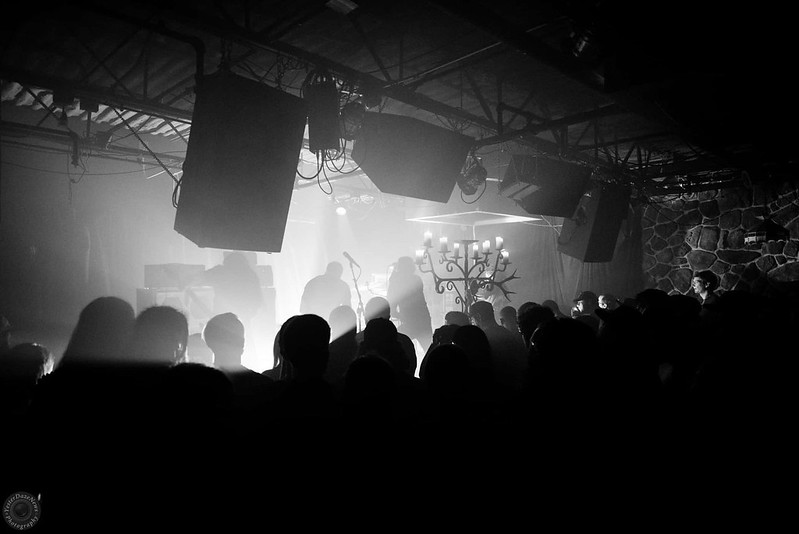 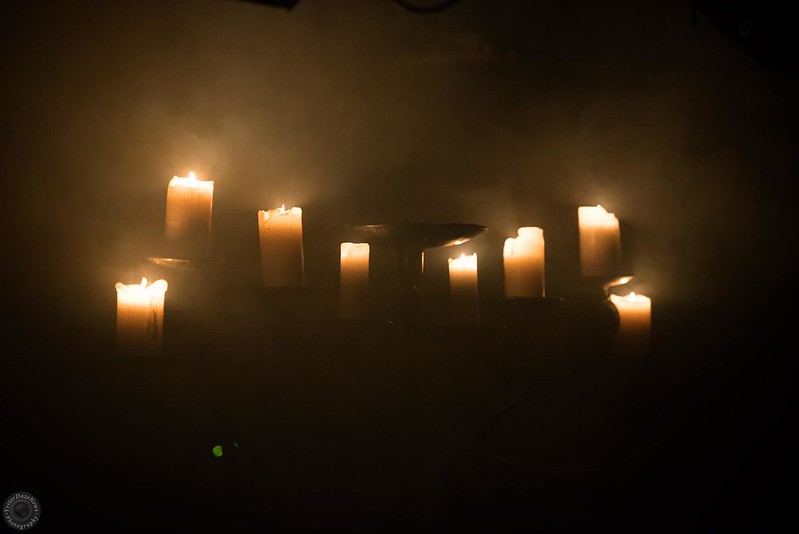 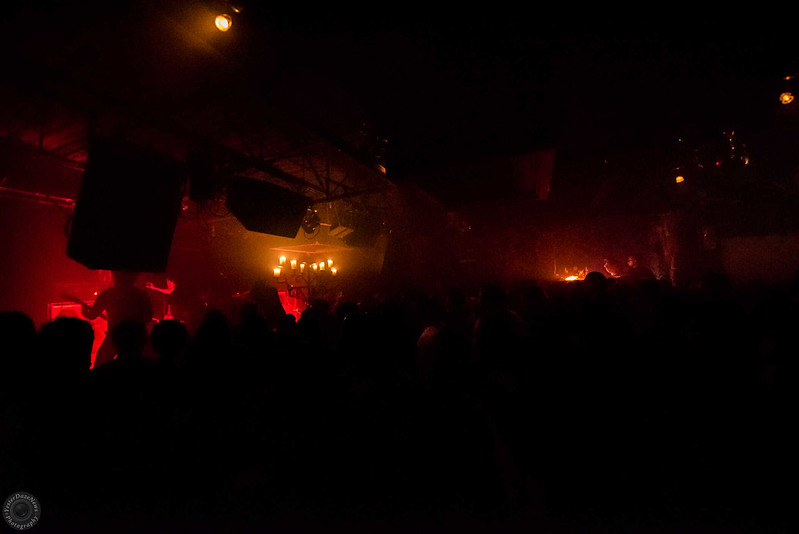 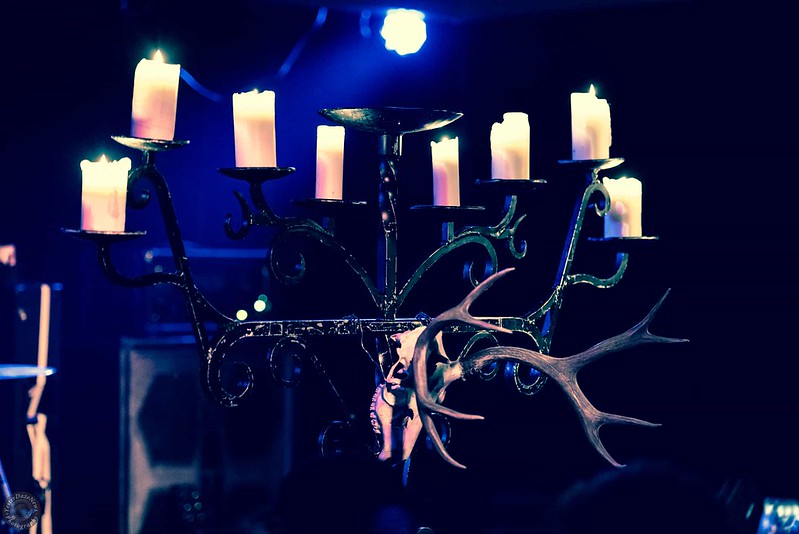 What Can You Do in Los Angeles in 24 Hours?