Today! The classic kings of punk, THE ADICTS, unleash their eleventh studio album, And So It Was So!, via Nuclear Blast in the U.S. and Arising Empire for Europe and the U.K..

In celebration, the band also release the new music video for the title track, “And It Was So!“. Watch the upbeat, anthemic, sing-a-long here: https://youtu.be/SMnUin48PKs

Unparalleled with their Clockwork Orange Droog attire and theatrics, high energy, uptempo music, mosh-pit inducing, and unforgettable performances, THE ADICTS are no strangers to the scene having formed in the 1975 in Ipswich, England. These punk legends continue to raise sonic hell.

The album was recorded at Pete’s place in California. Engineered was handled by Tom Arley, Pete Dee and Christopher Brookes. Pete was also in charge of handling the mixing of the record. The artwork for the album was created by the band.

Order your copy of And It Was So! here: http://geni.us/TheAdictsAndItWasSo

Or order your copy of the album on either iTunes or Amazon.

The album will be available in the following formats: 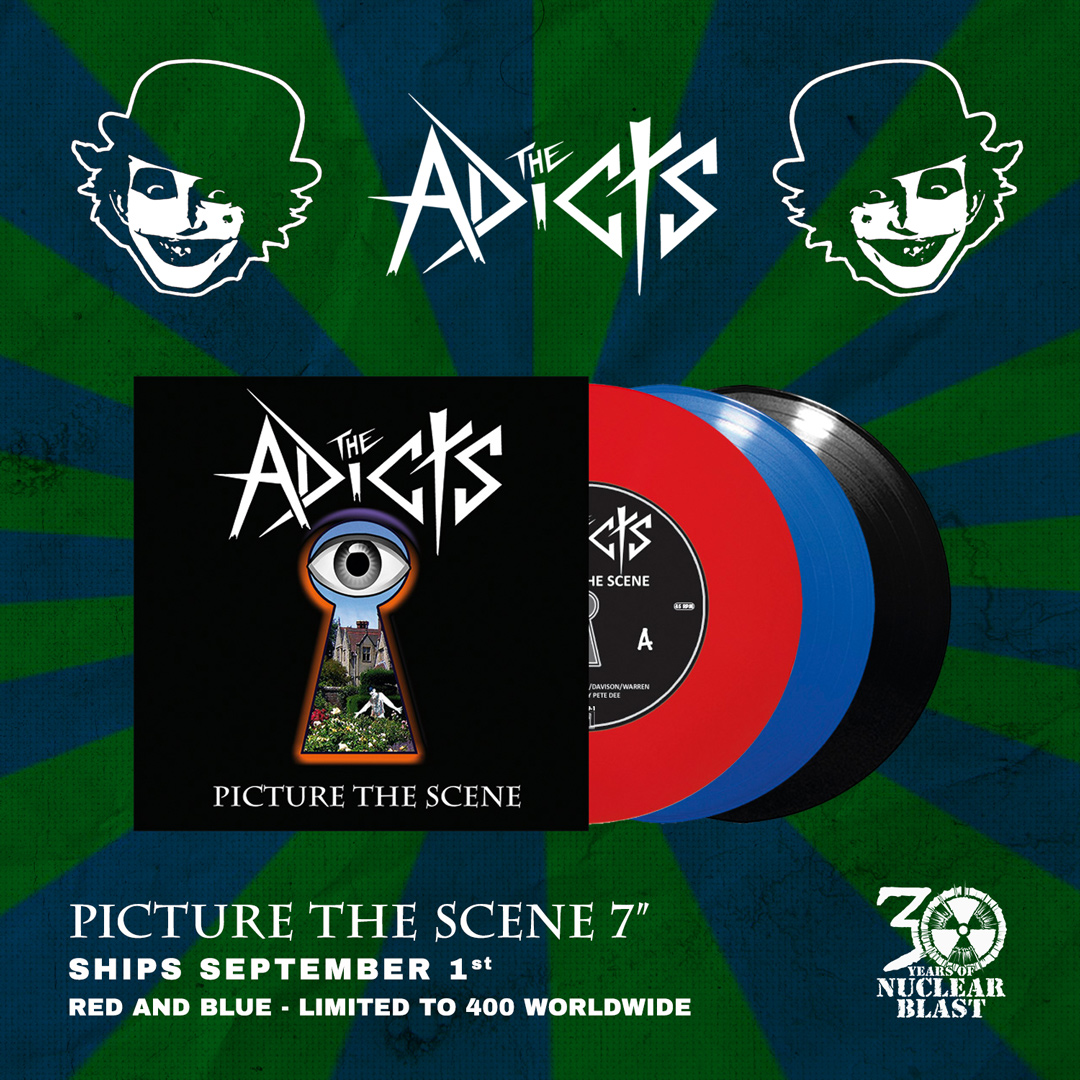 The band released their first single, “Picture The Scene” via a 7 inch vinyl limited to 1000 copies worldwide.

Order your copy of “Picture The Scene” here:nblast.de/TheAdicts

Rise Against Mourning In Amerika Tour Comes To Seattle

Hell or Highwater Premiere New Song, I Want It All